Earning repeat clients is an important component of the long term success of your medical spa business. Businesses often have no qualms about investing time and resources into gaining new clients, yet they often underestimate the importance of customer retention. 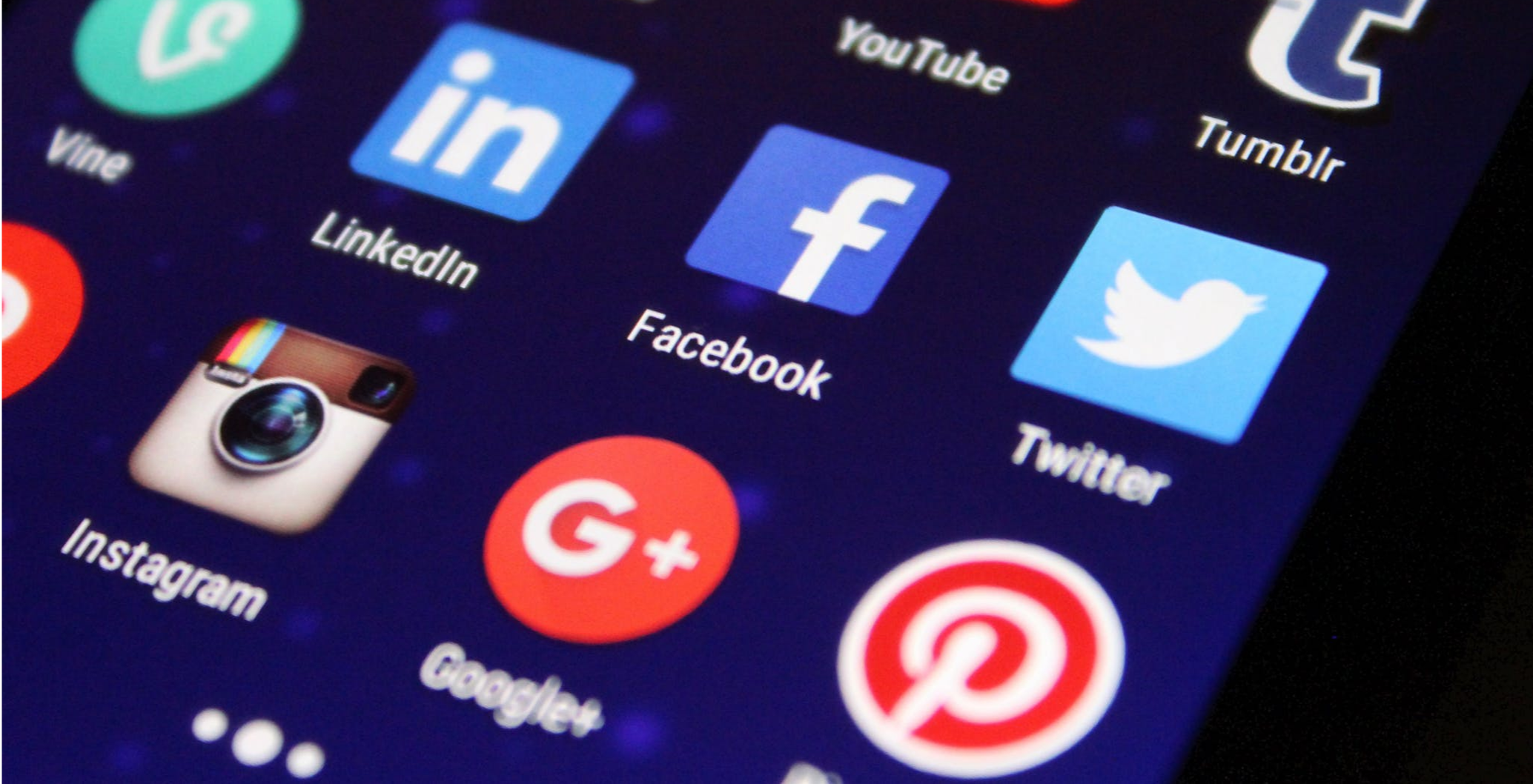 Is your med spa using social media to its advantage?

Are you effectively using social media for your med spa business? If not, you are missing out on a tremendous opportunity to build not just a new clientele, but your entire brand. 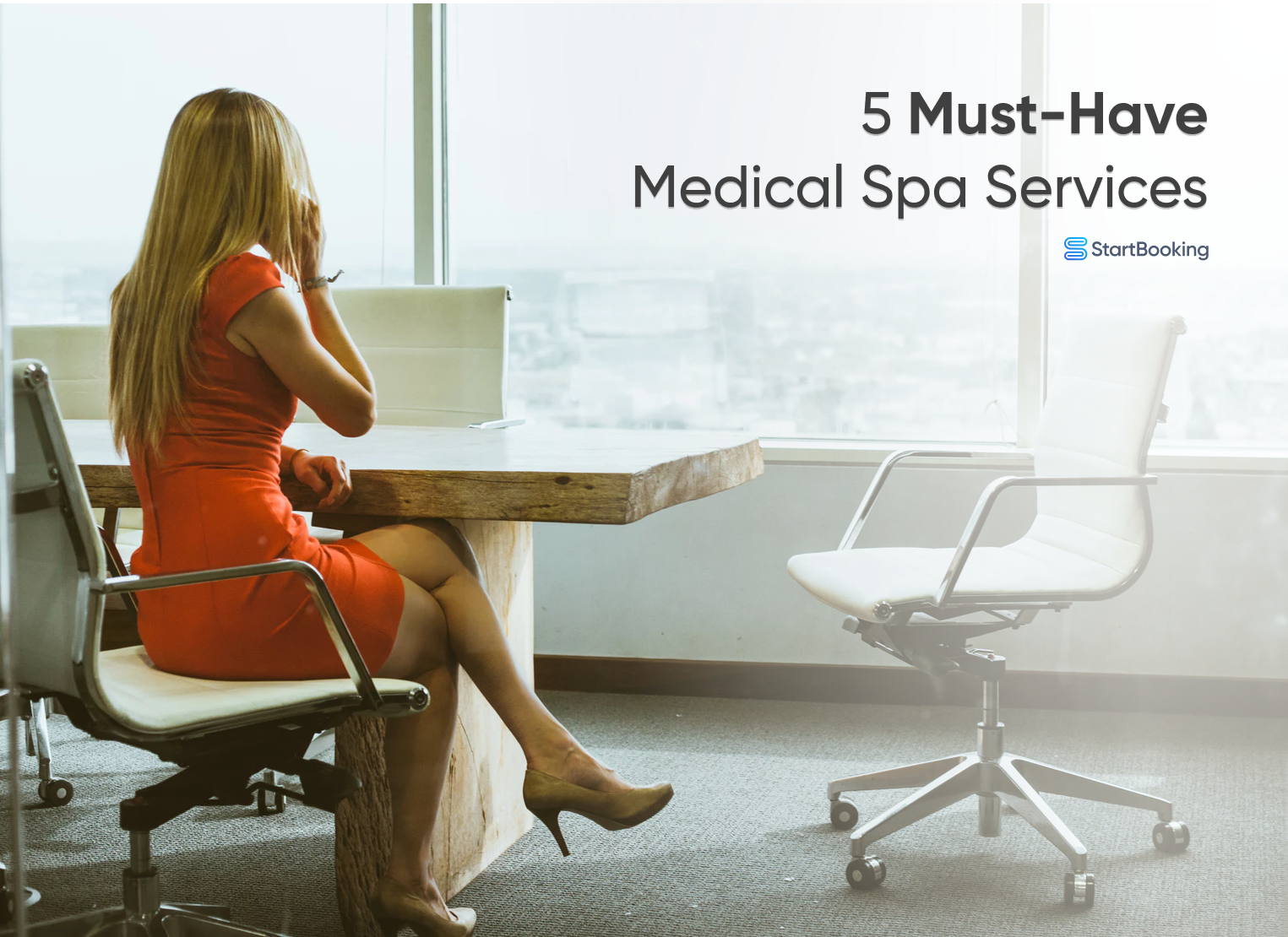 According to the American Med Spa Association (AmSpa), the rate at which medical spas are growing is 20% each year over the past five years. In fact, in the recently released AmSpa State of the Industry Report, medical spas are among the fastest growing industries in the nation. It’s critical that you are promoting the […]

Time to see how fast and easy managing (and filling!) your schedule can be.

To enquire, please fill out this form and we will get in touch with you shortly.